Bar carts are for parties! But they are also for everyday. An artfully styled bar cart is much more fun and out of the way than a countertop full of bottles and glassware.  Starting with my favorite bar cart, this beautiful Z-shaped rose gold bar cart.

In addition to  providing a drink station outside of the kitchen for parties, I love using a bar cart in a dining room where there isn’t space for a traditional china cabinet. China cabinets are great, but they aren’t exactly rock n roll. I love the sculptural lines of this one:

Above all, I really like adding a bar cart to a living room. In the living room a glamorous bar cart looks ready to entertain yet functions as storage for your beautiful glassware, bar tools, and bottles.

When you live like a rockstar, the most important thing is to have fun and be comfortable in your living space.  It’s about knowing what you love and enjoying it with your friends.

See the full collection of bar carts and drinkware

See the full collection of glamorous decor for rockstars

Once again, Teacher Appreciation Week is upon us. This is the time of year to think about your teacher (or your child’s teacher) and be thankful that teaching is their job and not yours.  This year, you can do better than simply buying a gift card

. A rockstar teacher would appreciate something nice for the teacher’s desk, or maybe a nice rockstar keychain. Here are the best rockstar desk organization supplies out there:

There are so many cool music themed desk organization and songwriting supplies out there, I had to give them their own page.

We know that teachers carry a lot of keys so a nice key chain or key fob will be well received. While keychains and key fobs have their own page, here is one of the rockstar favorites that your teacher really needs:

Of course, many of us would rather just give a gift card and be done with it. There is nothing wrong with that. Teachers will appreciate you making the effort, they certainly expect that from their students!

Though we don’t normally associate the cello with rock n roll, I couldn’t leave enough alone – given the beautiful shape and large storage capacity.

In Wayne’s World, Wayne wondered why roadies carry so many keys. The reason is that there is a lot of gear to lock up! The rest of us have gear, instruments, and music studio keys to carry around. Make sure your keys show your rockstar style! Some samples:

2016 was a big year for Live Like A Rock Star. This year added the “shop by theme” menu to the website to make it easier to find cool rockstar products for glam, British Invasion, motorcycle, and skull themes. This is in addition to Fender Everything, where you could find anything guitar (except guitars). 2016 also greatly expanded our social following on Facebook, Twitter, Tumblr and Pinterest. Pinterest said that Live Like A Rock Star pins were seen by about half a million people in 2016! Wow! Half a million!

2017 looks to be an even bigger year, with more awesome rockstar home goods. There are big plans to make it even easier to get the very best, most awesome music and rockstar goods for your home, office, or music studio.

To Live Like A Rock Star, your home doesn’t just sing – it rocks!

Backyard barbecues are all about enjoying the nice weather and some good food with friends. Have some fun and bring some rockstar barbecue tools and cutting boards to match your playlist.

Here are all the products featured in the video. 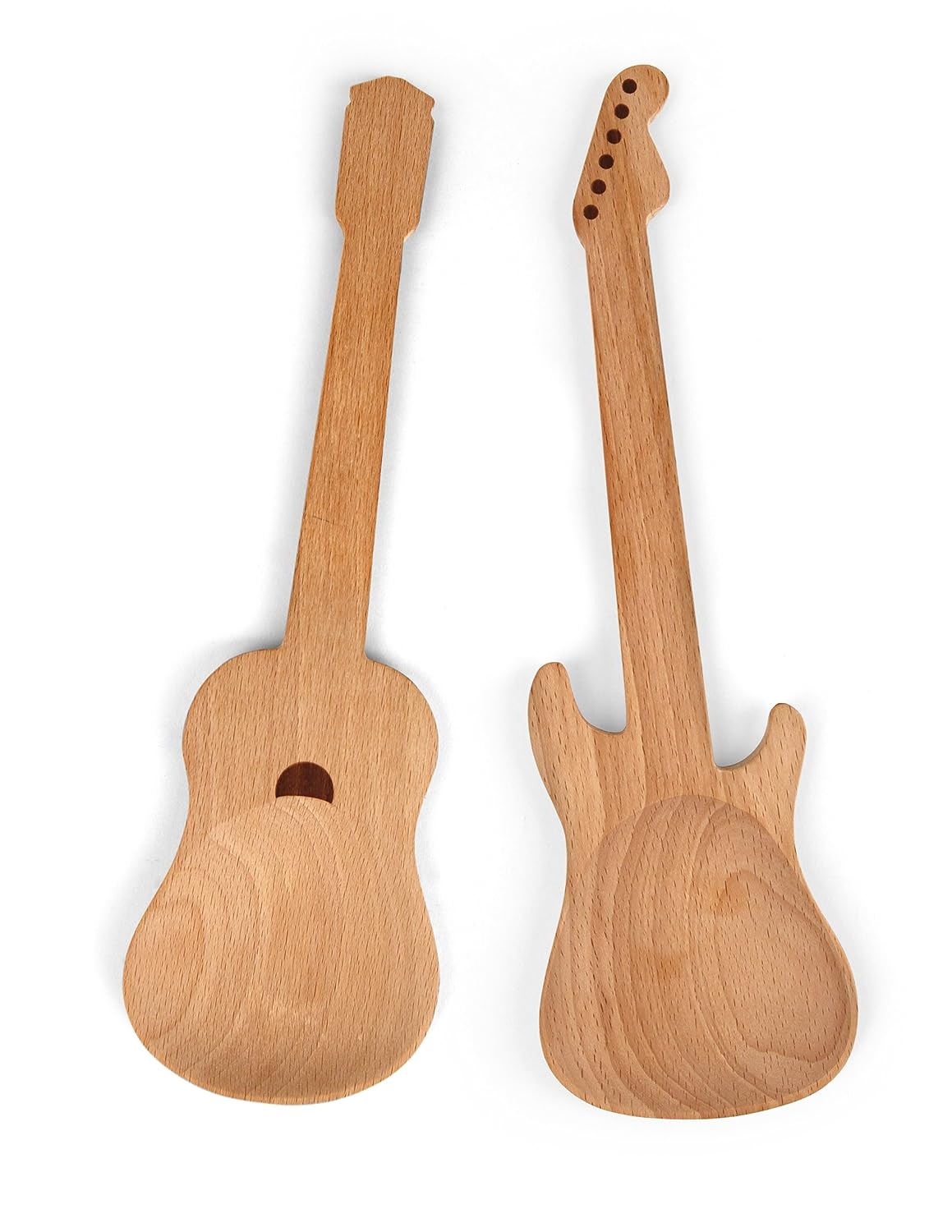 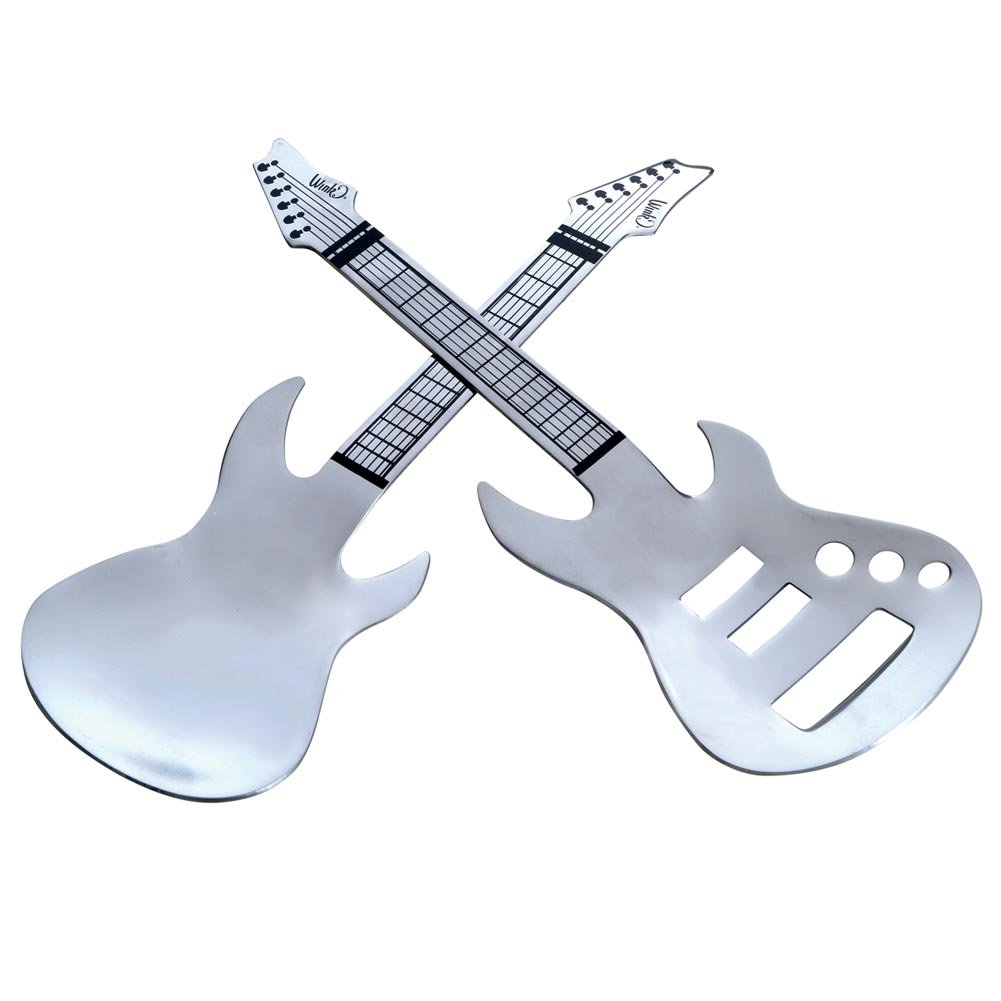 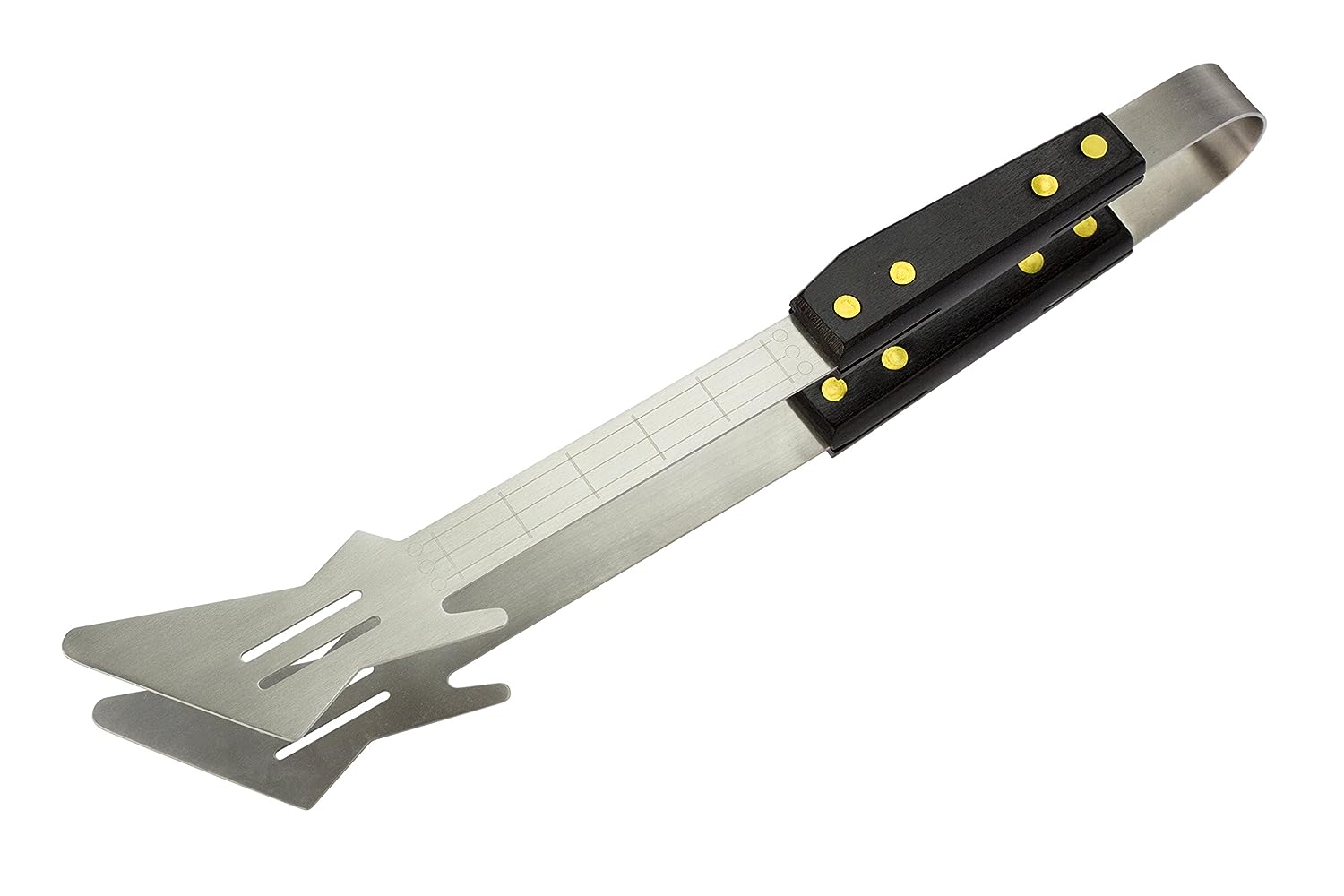 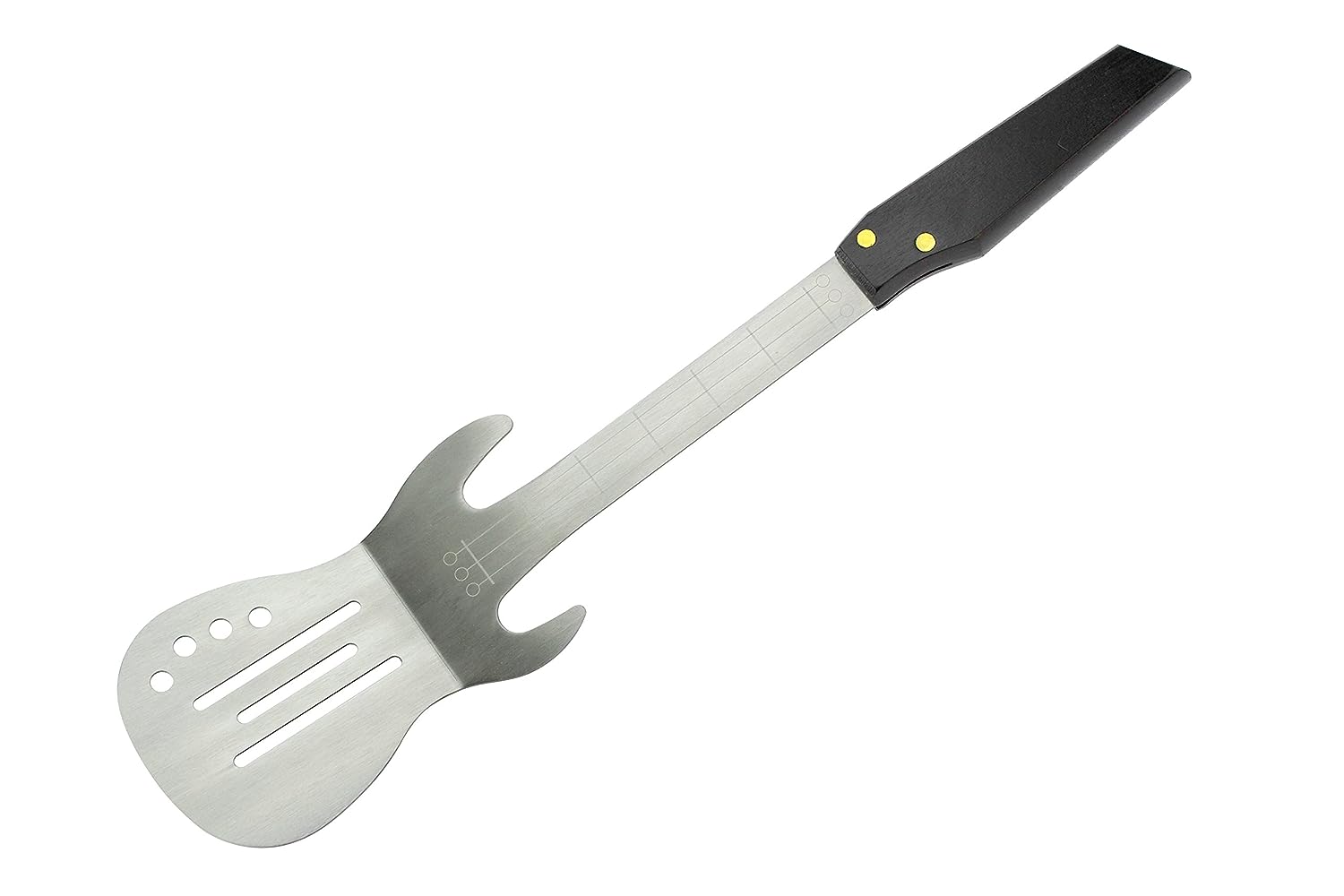 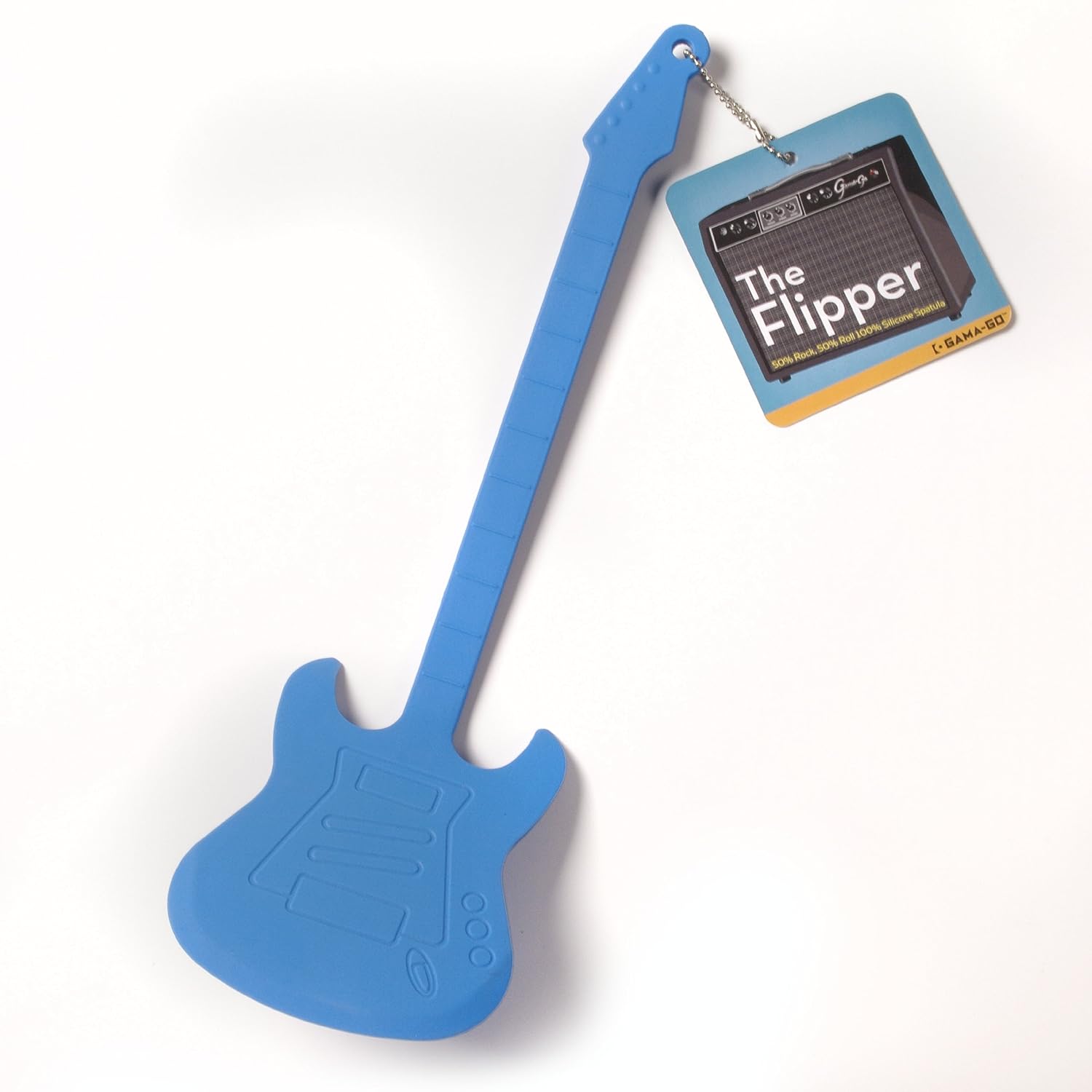 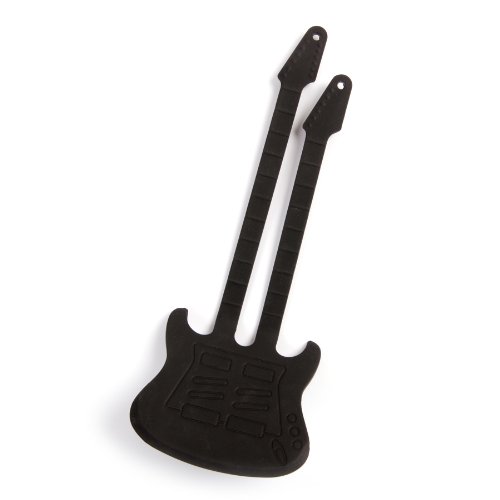 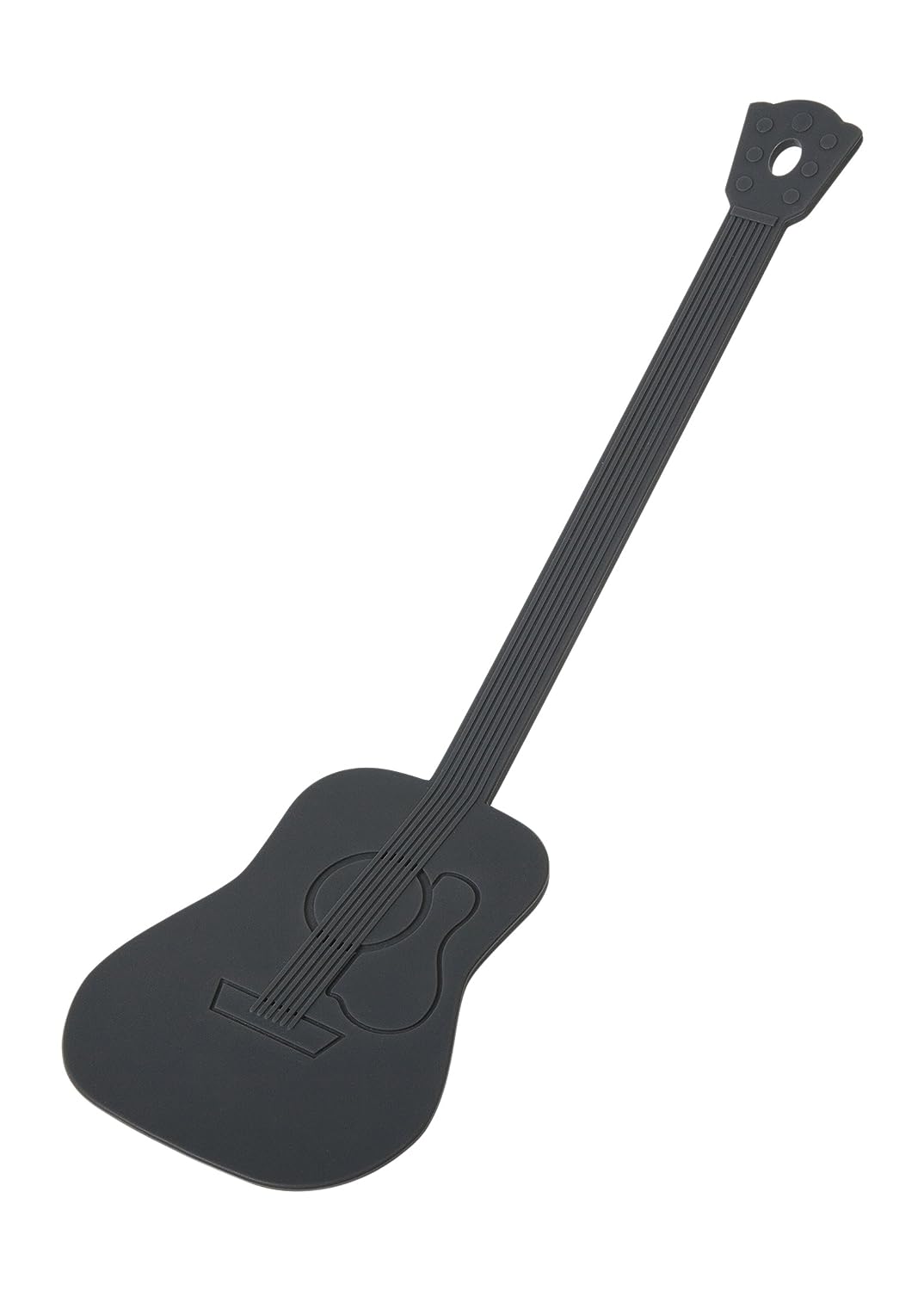 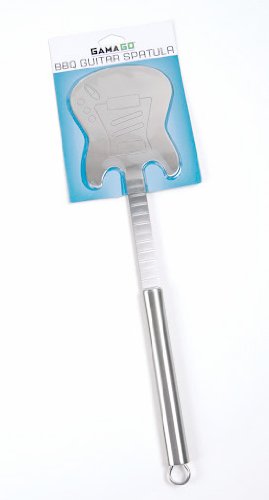 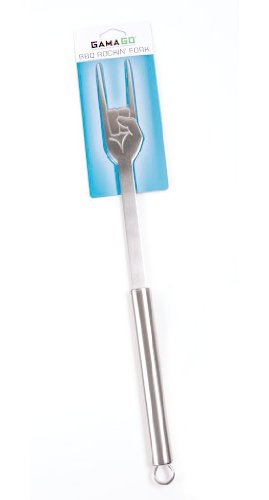 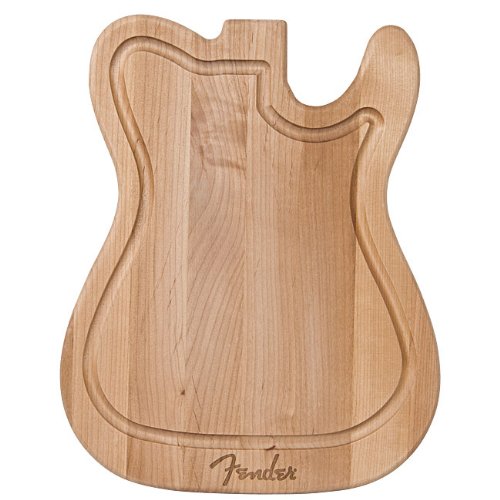 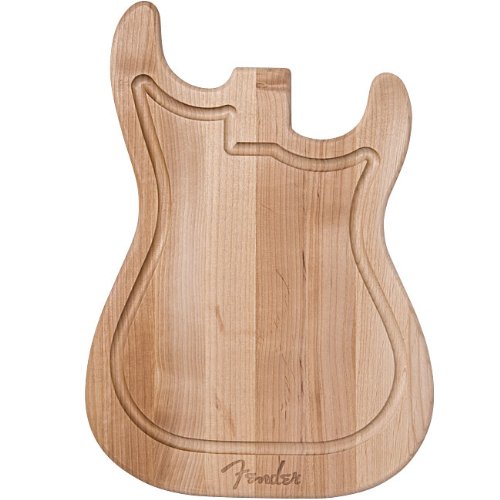 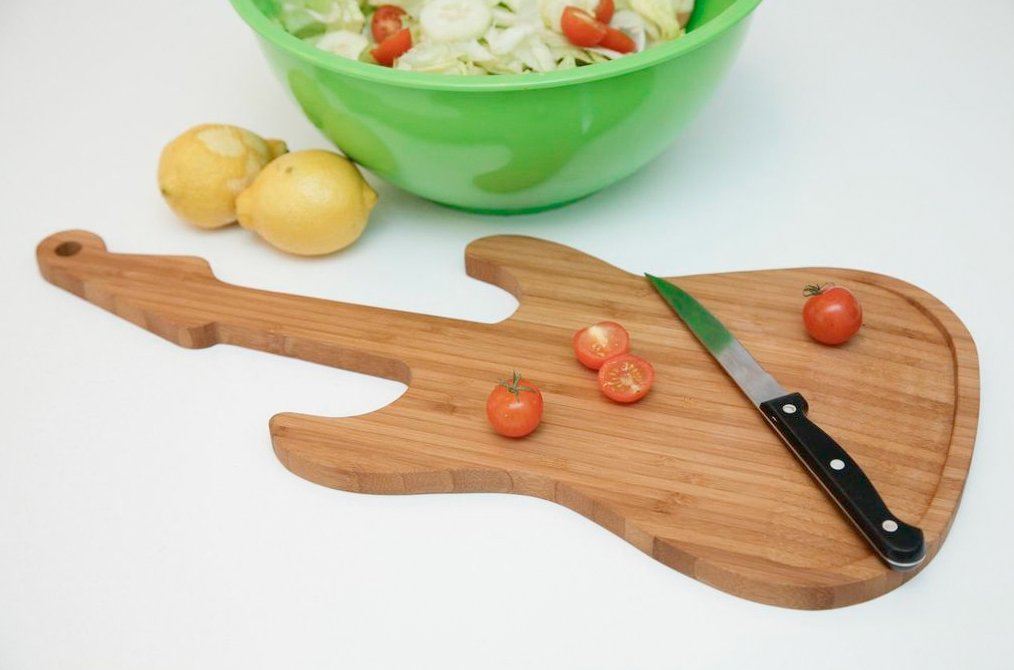 Glass cutting boards are non-porous, which makes them great for preparing raw food. Their good looks make them ideal for serving or transporting food from the kitchen to the grill. 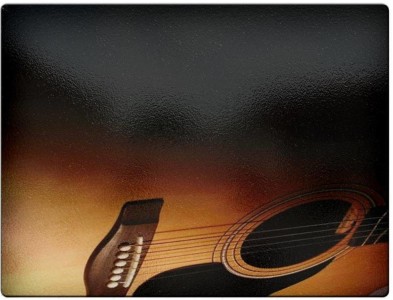 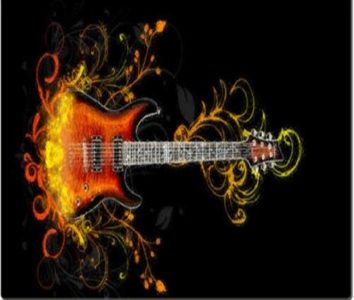 Don’t forget to be safe when handling an open flame

Teacher Appreciation Week is upon us. It’s like Mother’s Day but without wine or mothers.

If you are appreciating your music teacher or your teacher is a rockstar, then a music themed gift would be appropriate. 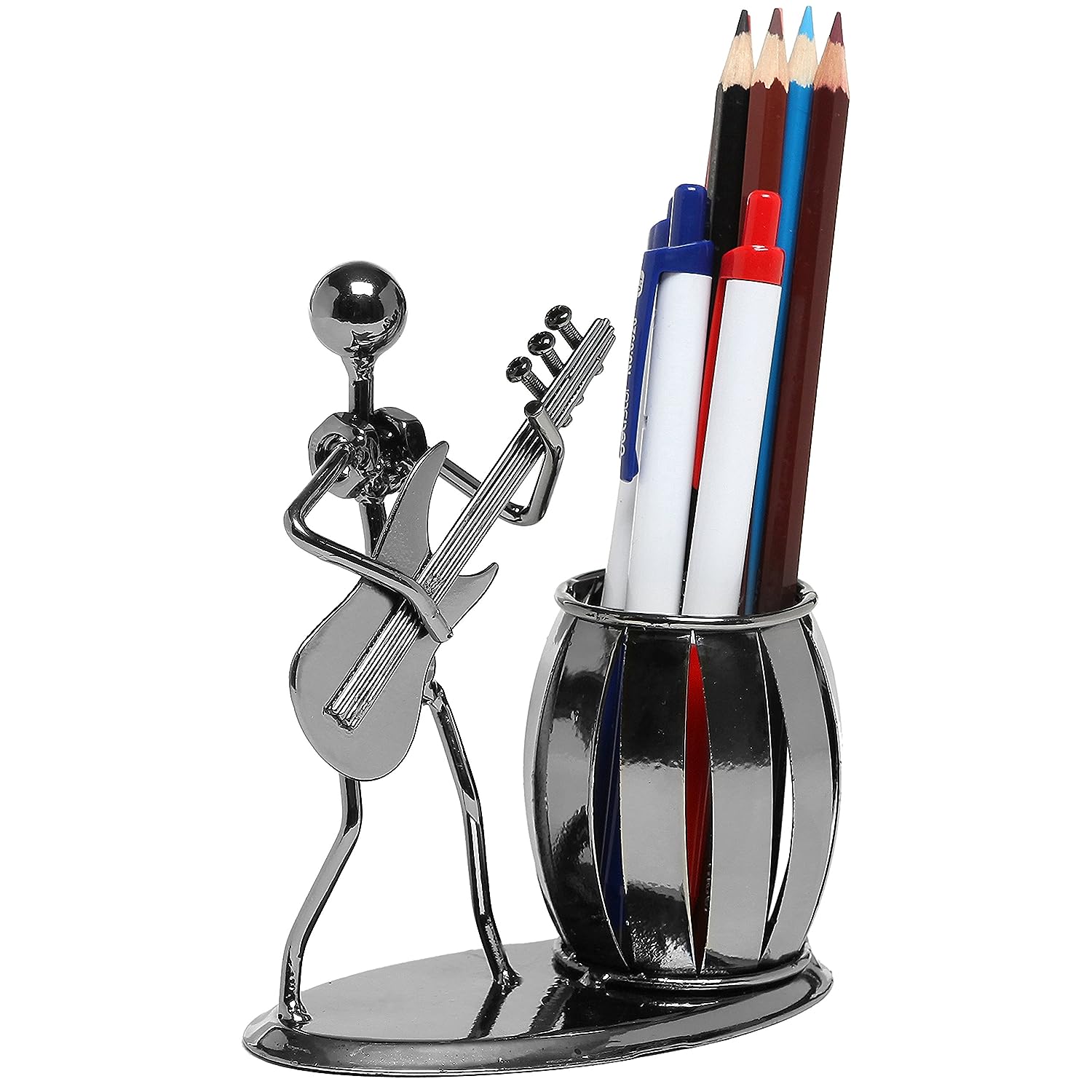 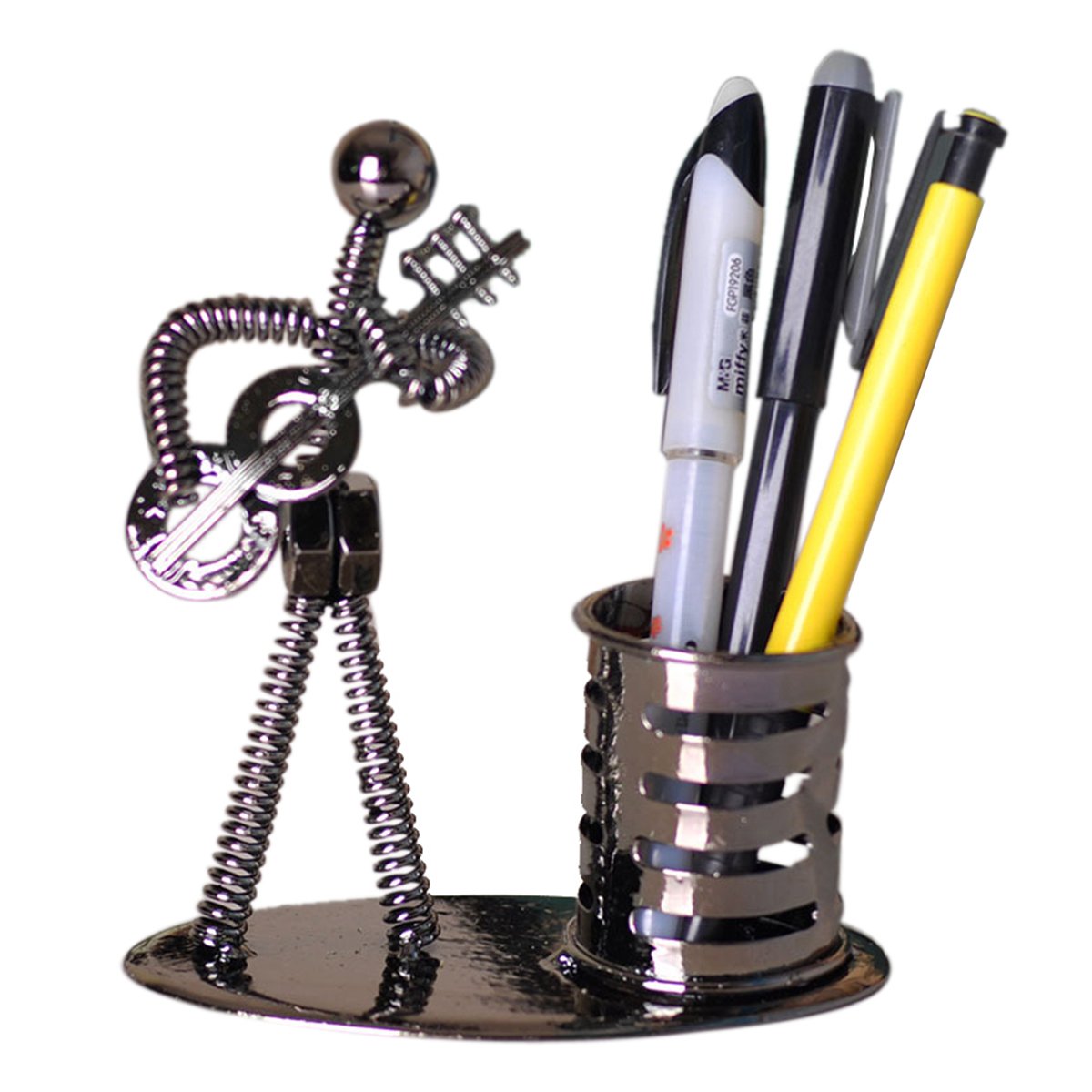 Teachers tend to carry lots of keys. A fun key ring or holder would be well received. 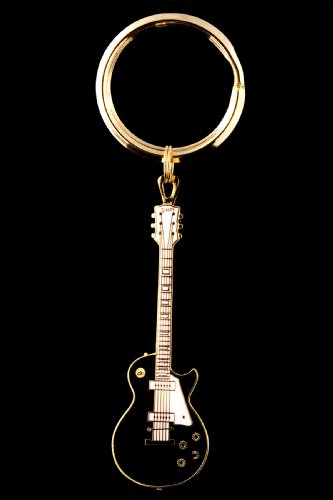 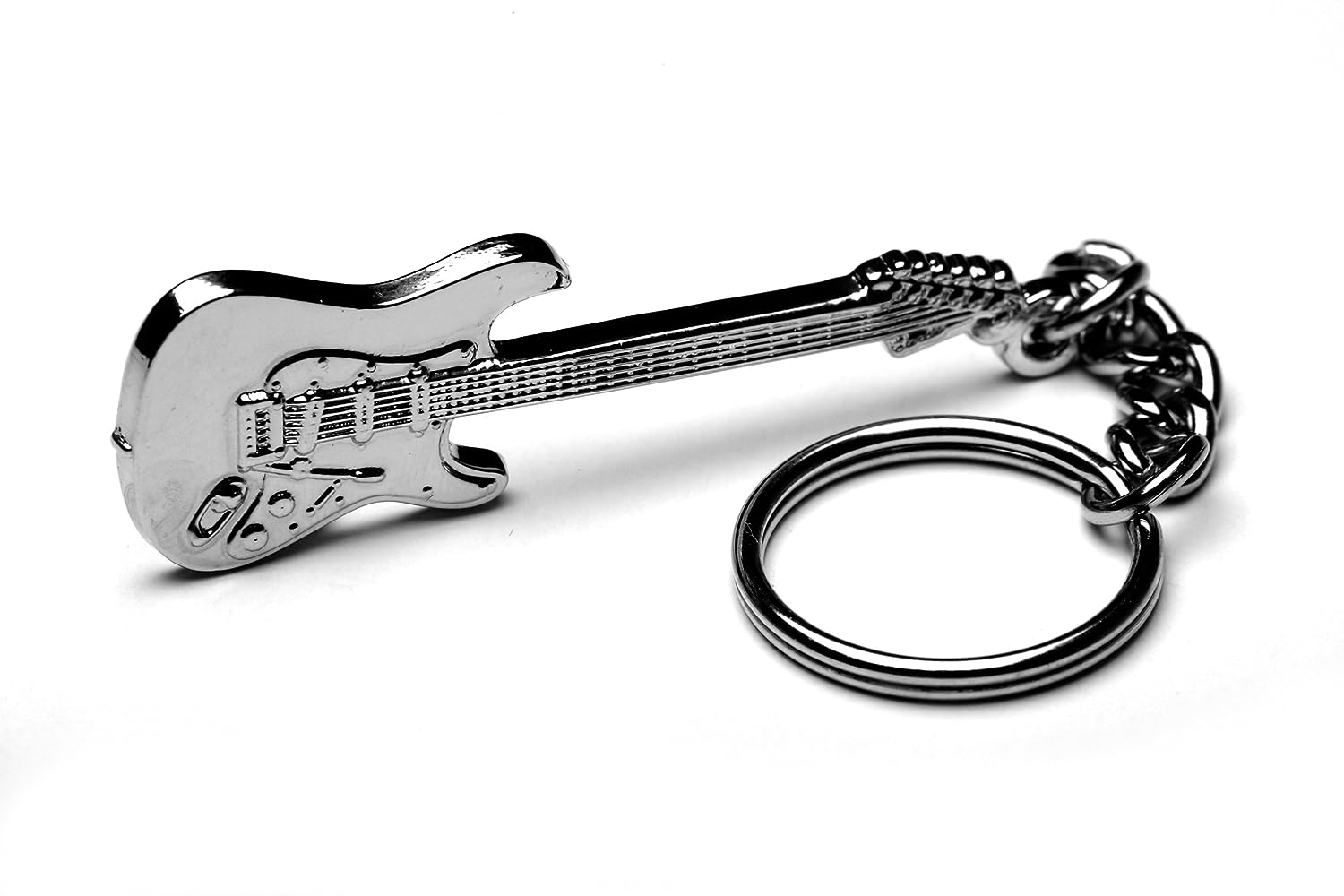 For the classroom, your rockin’ teacher may need a key holder with personality. 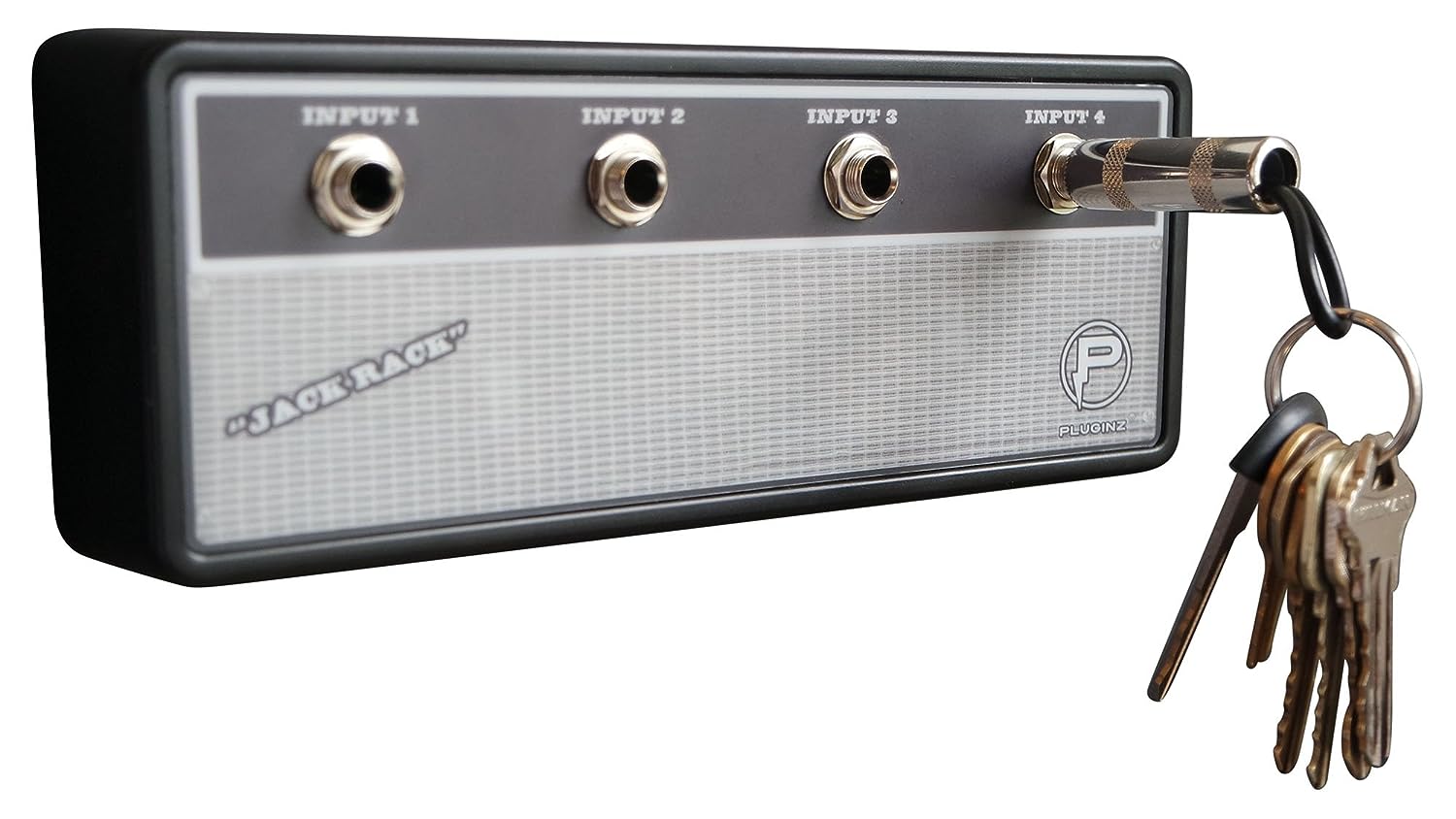 For your teacher that rocks, you could always go with a candle set 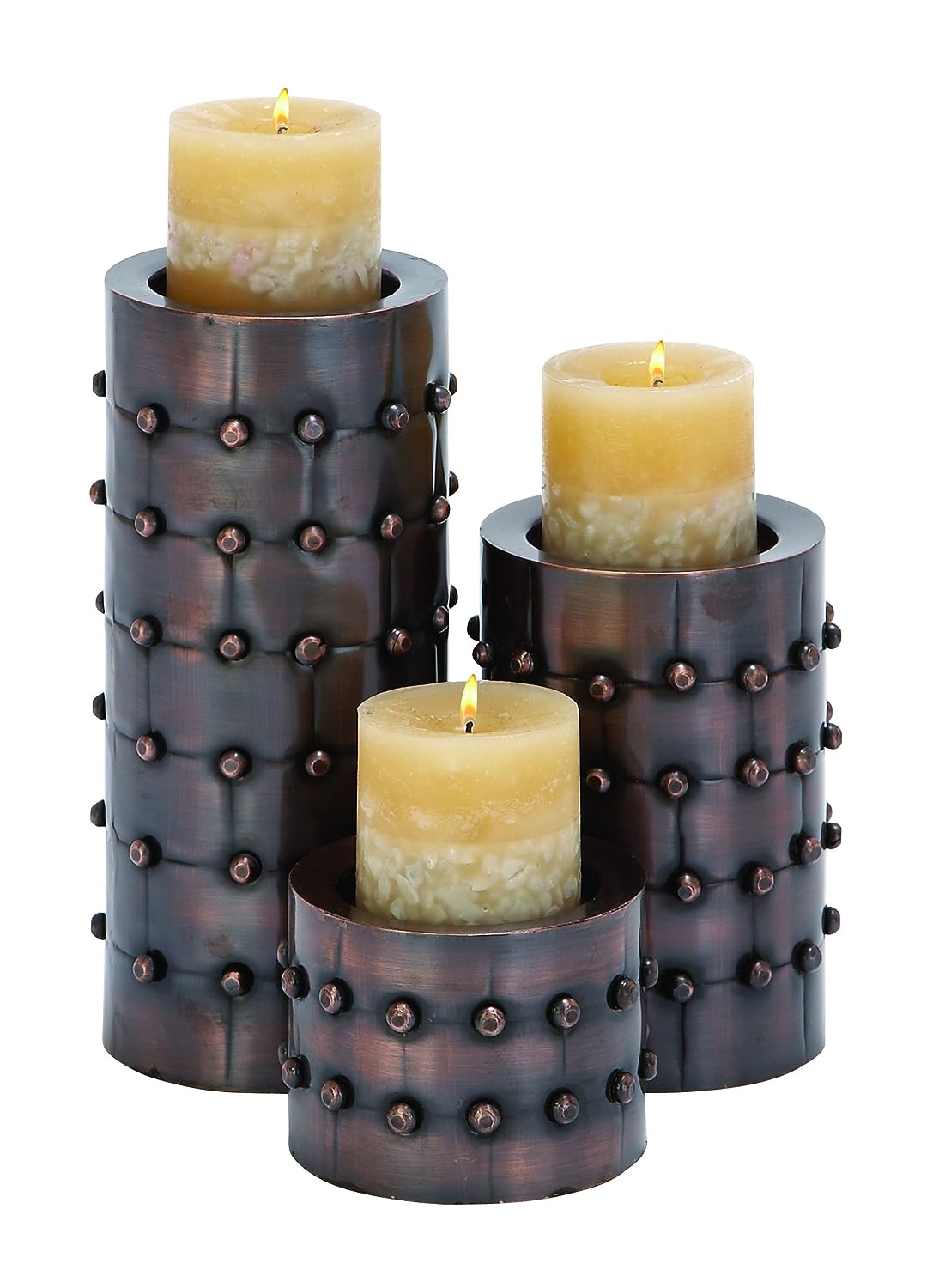 Of course, there are plenty of other options for your rockin’ teacher.